The most powerful mafia boss, Don Vito Genovese, is about to retire and leave to you and your family the power he has won over the years. You need to conquer each territory commanded by Don Vito before the Russian mob discovers the location of the meeting and wipe out all of you.

Winner of the Top5 prize from Escape Addicted 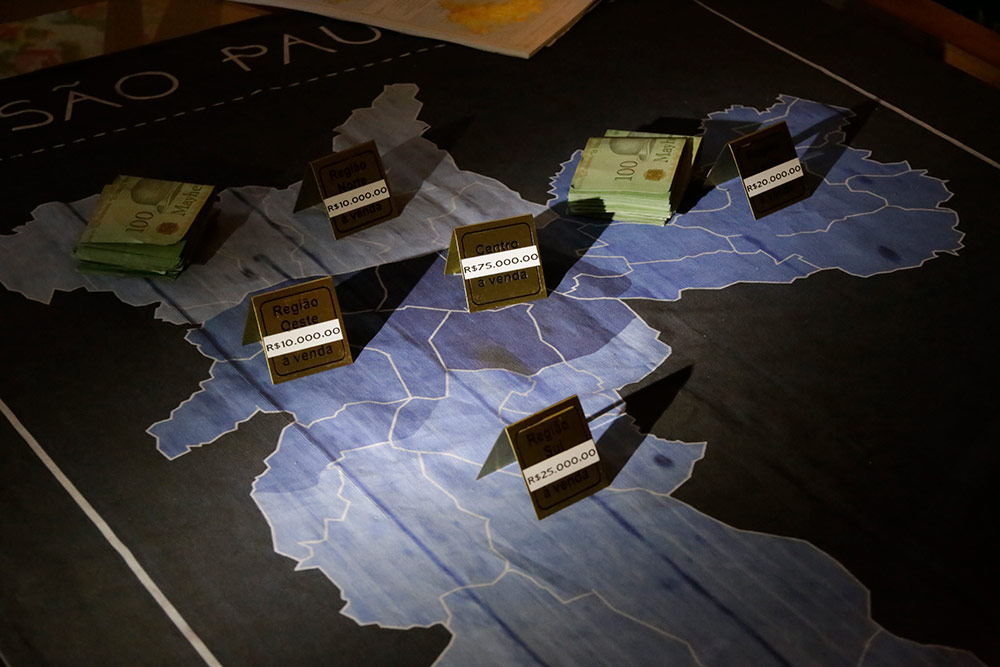